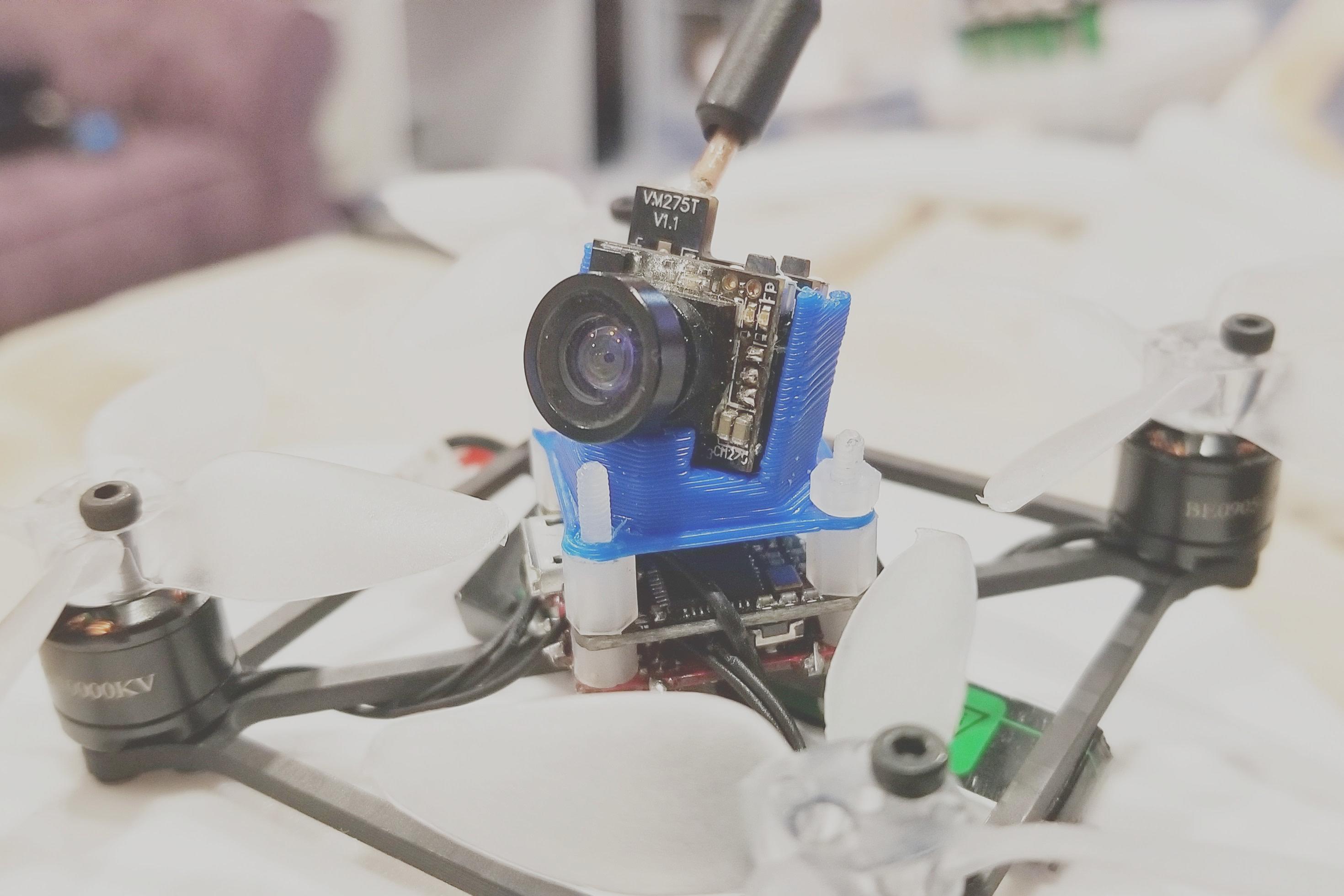 Printwithme.xyz was started after the owner of Ben’s 3D Hub, a former Manufacturing Partner for 3D Hubs, no longer became a viable business solution. Ben realized that there was an ever-growing market for 3D printers and more specifically, people who understood the ins and outs of the manufacturing process.

After almost 2 years on the 3D Hubs platform, Ben’s 3D Hub became one of Boston’s best. With an average 4.98/5 rating and over 300 completed order, the only roadblock Ben foresaw was leaving Boston for college. During this move, 3D Hubs switch its business model and required that Ben’s 3D Hub be deactivated as he would be offline for the duration of the school year.

While, to many, this action may have deterred them from operating, Ben decided that it would be in his (and everyone’s) favor to reopen his 3D printing services, but independently of 3D Hubs. As such, Printwithme.xyz was created and launched.

As an experienced CAD user and 3D printing professional, Ben is able to combine both of his skill sets and help others with their designs. Like every other manufacturing process, 3D printing has its own set of design requirements and quirks that only a select few have the opportunity to explore.

With the help of Printwithme.xyz’s multiple 3D printers, we are able to print in a multitude of materials and colors. We use the manufacturing method known as additive manufacturing with fused filament fabrication (FFF) machines.